The soap bubble – nature's perfect solution to the problem of spatial optimisation – is a floating, shimmering thin-filmed sphere of almost nothing, and yet it evokes the whole world and many other distant worlds beyond it. Lasting just a few brief seconds, its characteristically short life has become a paragon of our own fleeting existence, and at the distant reaches of the imagination its form has given us insights into the fabric of the cosmos. From the transient and the ephemeral to the galactic and the everlasting. 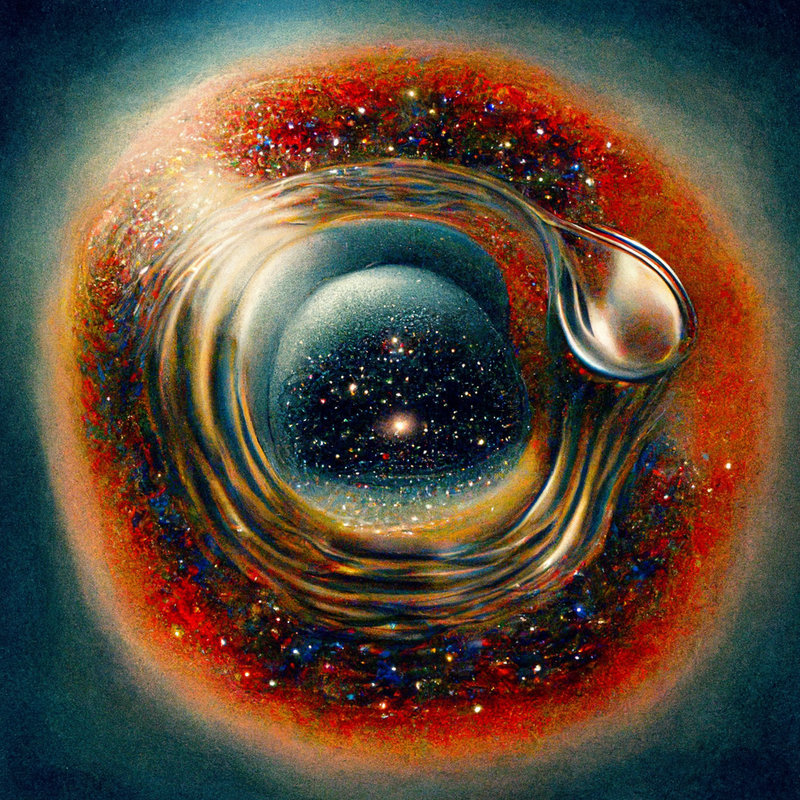 The soap bubble reflects and refracts light but it also refracts our comprehension of time and space. That our ponderings concerning both the existential and the cosmological have been evoked by such a humble object throws light on the imagination’s predilection for paradox and mutability in its choice of dominant symbols. The soap bubble is a floating dream capsule; a singular object of pure reverie; a small spherical screen onto which the imagination can project its inner cinema.

In Vanitas paintings the soap bubble was used as a symbolic device to denote human mortality and in poetry it became a trope from which to explore the fuzzy concepts of chance and fate. In a much lighter way, it is best known to children as an object of euphoria and exhilaration – an emblem of ludic elation.

Originating in the Netherlands in the early 17th century, Vanitas paintings were still-life compositions that symbolised the transience of life and certainty of death. They employed a range of imagery alluding to mortality, such as skulls, soap bubbles, and wilting flowers.

More recently it has been used to aid the solution of complex mathematical problems of bewildering complexity. That such an ephemeral and delicate structure could influence everything from philosophy to science through to literature and painting borders on the beguiling. But the soap bubble fixes itself within our imagination precisely because it has the capability to symbolise so many varied and contradictory things simultaneously – from the massive to the miniscule and from the mortal to the joyful. For something that nearly doesn't exist, the bubble seems to have so much gravity.