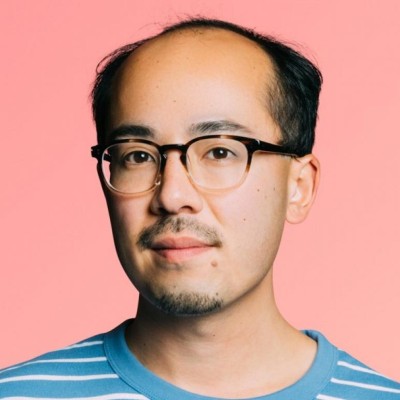 Adrian has overseen the creative output of all of Six to Start’s main projects, including Liberty News, We Tell Stories, and Smokescreen. Adrian is also responsible for new concept and product development at Six to Start across a range of media including the web, mobile phones, and the real world.

Adrian is one of the world’s leading online and alternate reality game designers, having been influential in the genre since its birth. Previously, Adrian was Director of Play at Mind Candy, where he designed and produced Perplex City, the world’s first commercially successful ARG. Some of the venues at which Adrian has spoken include TED, Google, GDC, Nordic Game and the Montreal Games Summit.

Adrian previously studied neuroscience at Oxford University, Cambridge University, and the University of California at San Diego. Adrian writes about technology for The Telegraph and also on his own blog.