May The Road Rise With You 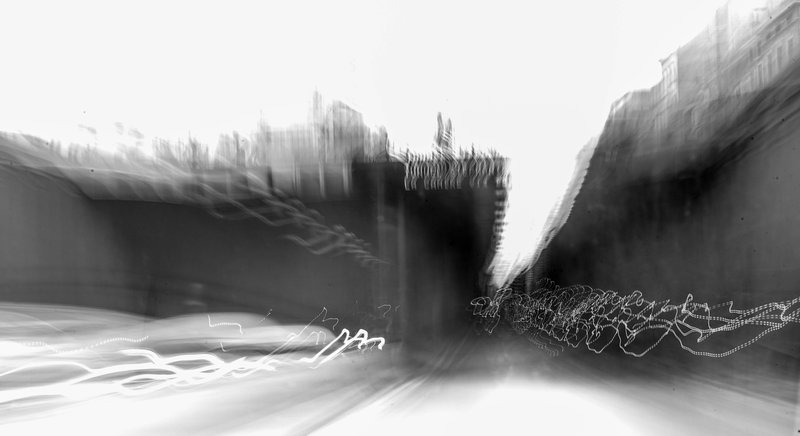 You can’t change the world. Shit, you can’t even see the world—for much the same reason that Pratchett and Gaiman once noted that a tourist stood in Trafalgar Square can’t see England. Even if there were some neat, simple and replicable top-down solution that could change the world for the better, there would still be no Archimedean firm place to stand, from which to apply that lever.

Look, I’ll happily sign up to “end capitalism” as a utopian horizon to aim for, but we have to stay very aware that we are in capitalism, and that there is no outside any more—it has all been enclosed, externalised, repurposed as source or sink or some horrible combination of the two—and that even if there were some big red OFF switch somewhere, pressing it would cause a situation even more messy and intractable than capitalism itself. An unqualified and unplanned demand to “end capitalism” is like a demand to cut the engines off of a 747 in mid-flight because you want the passengers in cattle-class to have more leg-room.

(And if you won’t take that from me, then maybe you’ll take it from David Harvey, who has forgotten more about Marx’s work than I’m ever likely to have the time or brains to learn.)

The goal must be collective and plural, and can only emerge from local actions, deliberative discussion, iterative trial and error. That will likely be of little comfort to anyone who has engaged in any amount of activism or local political work, but it’s all the more true for that. Nation-state politics is the forerunner of reality television, and just as unreal. Those storylines and main characters won’t change until the audience stops clicking.

If being confronted with the sheer immensity and fragility of everything has you thinking “thanks a lot, asshole, now I feel like I can’t do anything at all!”, then I’ve achieved something quite important: I’ve confronted you with the walls of that box that we’re always being told to think outside of.

Still angry? Good. Anger is an energy, someone once sung… but that guy’s fate can be taken as a warning that anger is no more sustainable a fuel than oil or coal. So use the heat of that anger to get things moving; then look around you, close to hand, close to home, and ask yourself what you can do that needs doing, and what else other than anger might fuel your activities in the long run, both literally and figuratively.

Think inside the box.

Part one in the series Hip Deep in the Thick Present

This text is featured as part of FoAM's Anarchive.