I have become fascinated with birdsong as a way to learn music and train my ears. Though very complex and nuanced, birdsong remains accessible and inclusive, whereas complex contemporary music can be much less so.

Birdsong can usually be heard when artificial background sound — from cars, amplified music in public spaces, and speakers outside shops — is removed. We all know how different a street feels when there are no cars, and no canned music; inspiring a desire among people to hear birdsong might lead them to consider amplified music, or the endless noise from cars as pollution of parks and other public spaces. My music reaches out to raise awareness of the right to silence, so that we can talk to each other, have the space to think, and to hear nature, the trees, the birds; this feels a very natural extension of my creativity.

At the invitation by conductor Jeffrey Skidmore I composed a piece using birdsong at dawn. His choir, Ex Cathedra, performed this piece in Hereford and Birmingham Cathedrals. The composition can be adapted to other complex spaces as well. 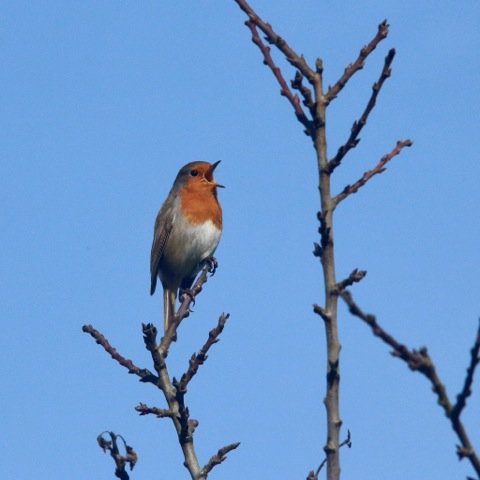 "Voicing the Dawn" is a soundscape composed from recordings made at two related locations at dawn at the cusp of winter and spring earlier this year. The birds were recorded from about 5-7am and the material recomposed into a dawn miniature in the form of a soundscape (heard through the speakers) composed in the studio. A recomposing of the live bird music resulted in a selection of six common birds and song-bursts associated with earliest spring dawn choruses and following the typical order in which they are heard. Using the soundscape to give an idea of the real thing, the same songs were notated for the choir to sing as an ensemble of solo voices.

Voicing the Dawn is for human resonances to share the avian sound-world.

"The intense listening sessions to birdsong and field recordings made me aware of a different sense of time that birds should have. It feels like a different resolution. The polyphonic voicing techniques of a Robin are truly magic."

—Ruben Nachtergaele about his contribution to Voicing the Dawn

Shortly afterwards, the BBC and the Dunedin Consort commissioned me to create a new piece to conclude Bach's Orchestral Suite No.1 in C major, BWV 1066, for the 2019 season of Henry Wood Promenade Concerts. The work was premièred at the Royal Albert Hall during the BBC Proms on 11 September, and broadcast live on BBC Radio 3. On listening to the orchestration and dance rhythms of Bach's original, I composed a Baroque tango called "The Last Dance? "

The idea that sprang to mind was to add a modern dance onto Bach’s sequence of Baroque dances. I wanted to keep flying with the birds by combining the sounds of Bach’s orchestration and the dance form of tango with the call of the Argentinian hooded grebe [Podiceps gallardoi - Ed.], because its movement is tangoesque and its song is so musical. After deciding to use the call of the hooded grebe for themes for the Tango, I became aware that this bird is "critically endangered" (International Union for Conservation of Nature and BirdLife International). The work's title draws on its plight.

"... an unambiguously environmentalist subtext: The Last Dance?, a new movement appended to a Bach suite, an inventive way of smuggling polemic into the tightest of commissioning briefs. Her short work is a baroque tango drawing on birdsong, which she tells me she has been increasingly using while holed up in a remote village in Belgium. Her tango mimics the dance of the Argentinian hooded grebe, which is a critically endangered species. The piece uses the song of the grebe, which Wishart says happens to be in the same key as the Bach suite. It’s a delightful conceit. Wishart believes using birdsong and writing nature-inspired work has reconnected her with her audience. “Contemporary music can be rather exclusive and self-referential. I feel that as composers we have lost sight of our audience. Nature is a way to rewild listening and to bring music back into an inclusive way of thinking about sound, but without any sense of dumbing down.”

—Stephen Moss in Crisis Crescendos: how the Proms is sounding the alarm for a planet in peril 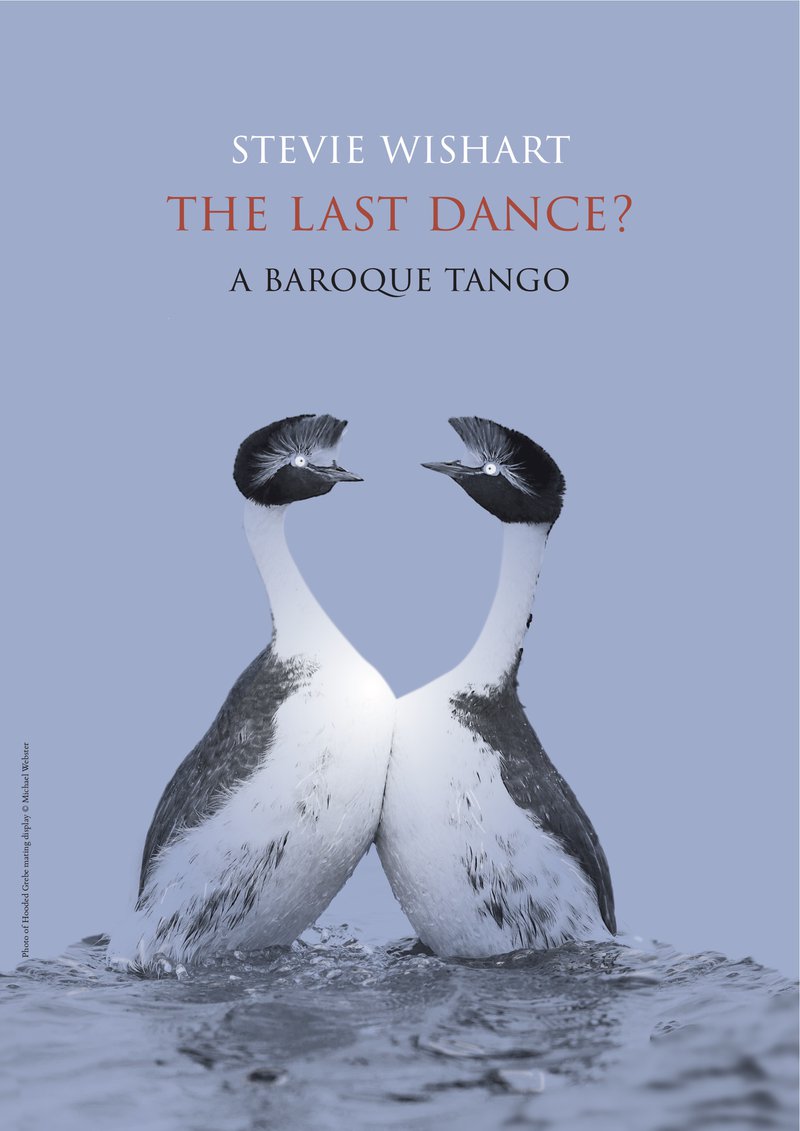 Listen to (excerpts from) some of these compositions online at http://www.loganartsmanagement.com/wishart-listen.html