Bower birds are known for building ornate structures to impress potential mates. Their bowers come in lots of different styles, with their surroundings often decorated with colourful items. 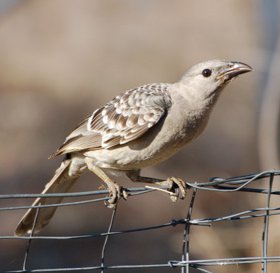 We're working with animal perception and bower bird researcher Dr. Laura Kelley. However, researchers still don't know much about how these birds build their bowers, so we're taking an experimental approach and asking people to try to build bowers.

Together we sent out kits to willing participants, containing materials, information on bower structures, and some bower bird themed snacks to keep everyone going. Following a briefing, participants had two weeks to build their bower, then sent in photos of their structures, which you can see here.

The next stage is for us to try to recreate these bowers in VR, so people can experience what they look like from the birds' perspectives. This will be made for cardboard VR sets which can be picked up for a few pounds and used with most smartphones, and the system will later be used for teaching and exhibitions. 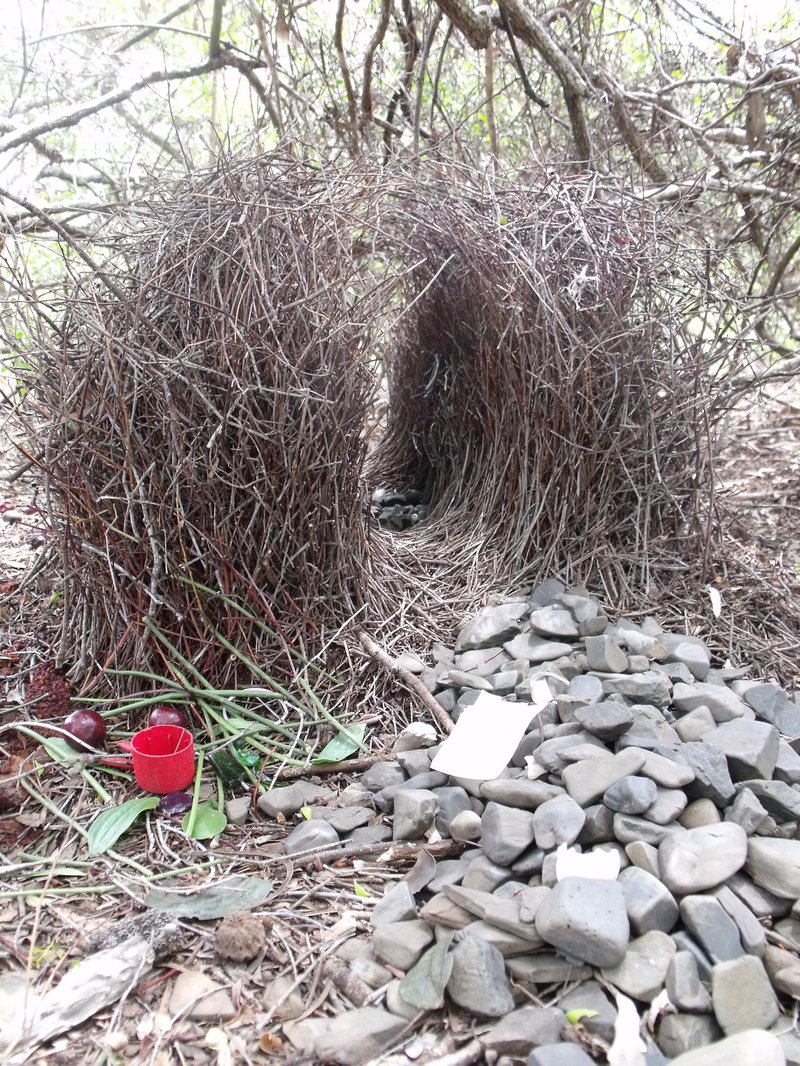