The core team of FoAM bxl started our macrotransiency with the new moon in February 2016. We carved out a year to lay fallow and pursue things that “there isn’t time for”, to explore the unknown and embrace the unexpected. 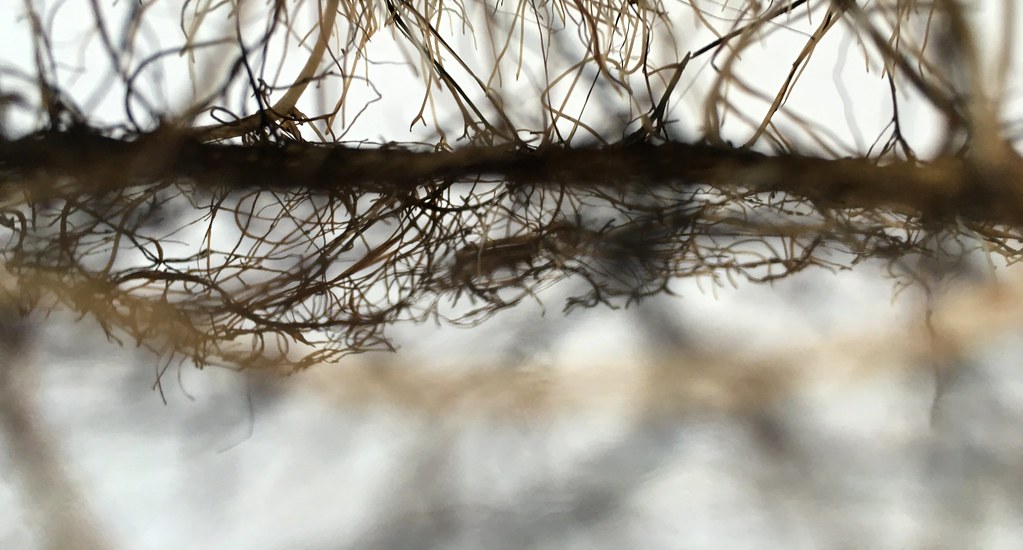 Before embarking on our transiency, we wrote Thriving in Uncertainty. In the article we describe some of our motivations, and set out to explore "Aimless wandering, meandering, pondering, meditating and other contemplative practices that are conducive to mental states in which the creative and unexpected tend to emerge. In a world riven with paradoxical tensions and crises, the need for such creative detours is not a luxury but a necessity." We didn't know just how relevant such a statement would become during a year like 2016. Things we had been whispering about in the margins for years, began to float to the surface as wider concerns.

The last year has been turbulent in the microcosms of our studios and the macrocosms around us. We have witnessed inner and outer transformations. Liminality of personal and societal transitions. Juxtapositions between surviving and thriving. The tyranny of both infrastructure and structurelessness. The conundrums of (distributed) financing and governance. Entrenchment of failing institutions and mindsets. The importance of experience and experimentation. The joy of reconnecting with FoAM's kin scattered across the globe, the pain of separation and breaking out of personal comfort-zones.

"Lying fallow is not an end in itself; it is an essential phase in a longer creative cycle. Over the course of this cycle, the fallow ground provides a valuable source of ideas and energy when it comes to the active periods of experimentation and production. How long such a cycle lasts depends on the people involved and their circumstances. It can span days, months or years. It might include a combination of shorter cycles of expansion and contraction, of inwardly or outwardly focused activities." -Thriving in Uncertainty

We experienced the turbulent rhythms associated with processes of transition. Individually and collectively we went through periods of tension and excitement, resistance and abandon, celebration and mourning. The three stages of transition - separation, liminality and re-integration - were not linear but something more fractally entangled. We tumbled through transitions within transitions within transitions, watching ourselves and each other struggle and thrive at different moments in time. All we could do was pause, observe and notice. We met occasionally and shared our experiences. Without advice, without resolution, without grasping for answers. The only thing we offerred each other was a listening ear, a hug and a smile, before our own transitions pulled us away in divergent directions again. 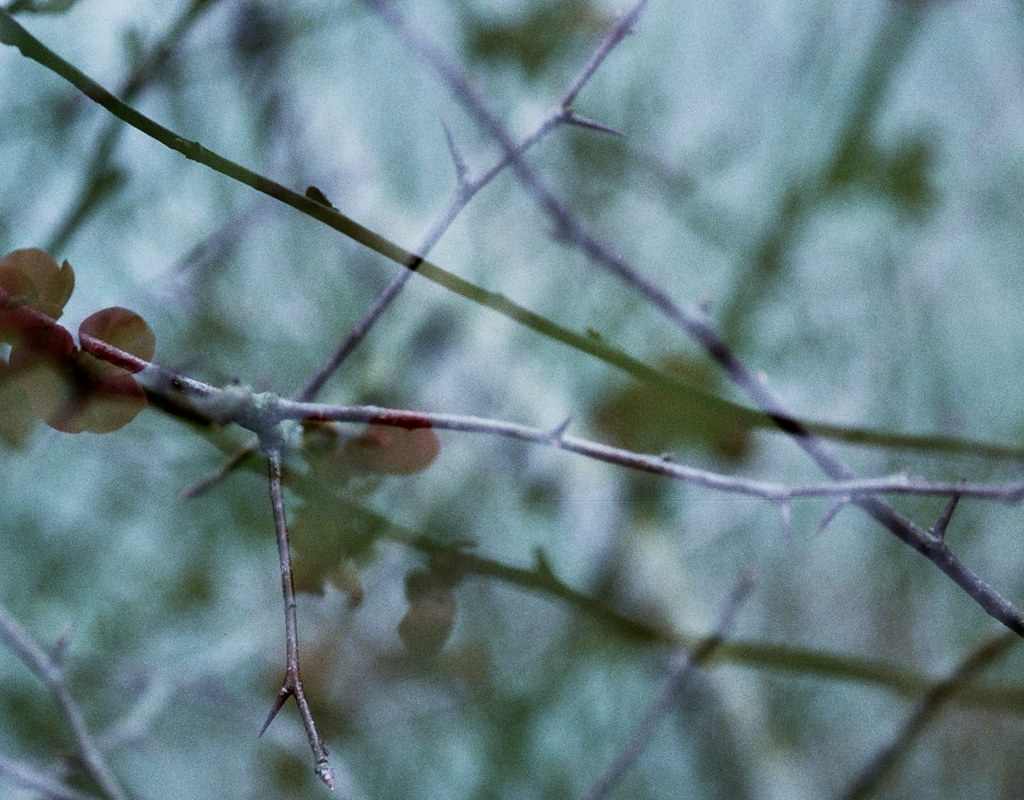 "Becoming fallow has it's own logic, it is not shaped by an absence of growth or activity, but a lack of deliberate 'planting'. the logic of letting things drift and take root. letting things grow or wither of their own accord. not weeding, not planting nor tending. " - Nik Gaffney

We are now at the end of the fallow year. An end that is also a beginning. Each of us found the year was a precious space for individual transitions. I had naively assumed that I could go through my own transition in about half the time, so that we could spend the other half transforming the organisation. Yet the time of transformation cannot be forced:

"I have found myself willing but completely unable to set a course based on any sort of map or plan. I continue to follow vapour trails in the sky: fleeting and ambiguous except for a recurring longing to reset: to constantly return to zero. As such it’s been a period of reflection; on what really interests and matters to me when the dust of (outer and inner) assumptions, expectations, counterreactions, illusions and delusions has quietened. I’d like to hope that through a process of oscillation between complements and contrasts, harmonics, contraries and counterpoints, I’ve been able to slowly acquire a certain perspective on things — however fragile and equivocal." -Alkan Chipperfield 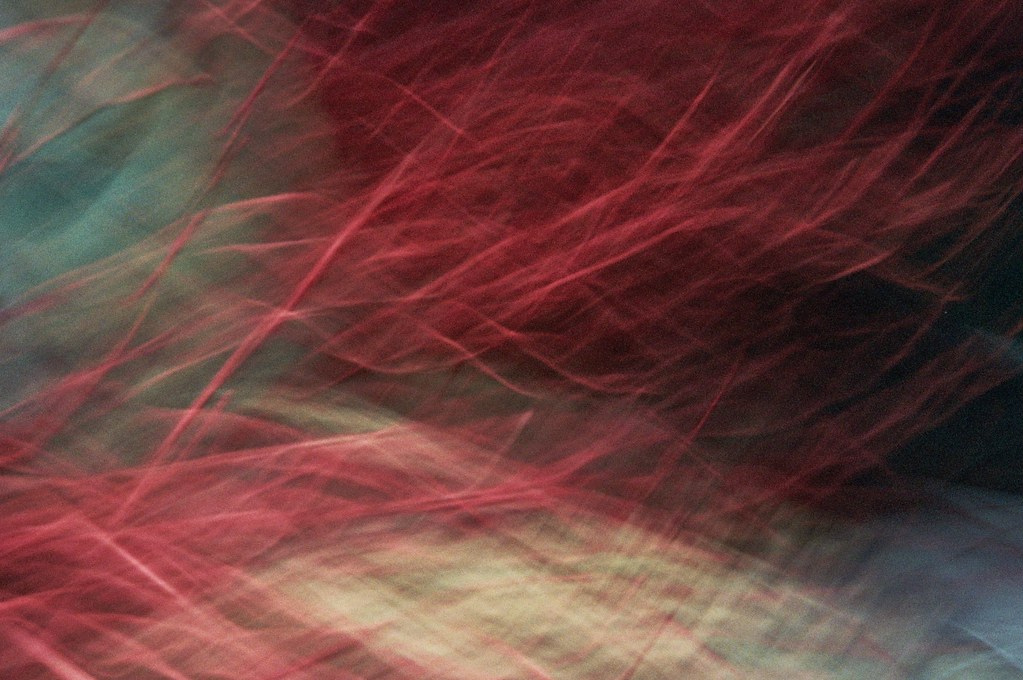 "To bring about meaningful change we must acknowledge that it will take time, effort and reflection, that we do not have all the answers, that there are no simple solutions to lead us out of the current mess. But that doesn’t mean we can give up either." - Thriving in Uncertainty

"When I started the transiency of course I thought that by the end of it I would be flying. In reality I was like never before digging deep into the cold, wet and dark soil of my own personality. Stripping layer after layer of my habits, securities, friendships, comfort… Someone told me last week “wow, how did you manage to let go of things so easy”. Easy? Is there such thing as easy way to let go? Maybe letting go is something like a mud spa taking place not in a fancy sanatorium but somewhere rough and real? You have to go until you knees or even neck into the heavy swampy mud and then try to pull your heavy limbs one by one out of it. If you manage to reach the stage where you ask for a towel- congratulations: you are new you. " - Rasa Alksnyte

Towards the end of the fallow year, new growth began emerging from the cracks of the past and the fertile fields of the present. We are entering into a new transitional stage, one of collective experimentation, with new people and initiatives, with new organisational and collaborative structures. How long this process will take, I have no idea. The only thing we can do is to plunge into it wholeheartedly.

"The last day the sky descended so low as to be indistinguishable from the sea, obliterating all colours into dark shades of grey. As the darkness grew, so I began turning inward. Many memories rose to the surface, with as many emotions in tow. I watched them play out, a syncopated movie in slow motion. The directionless flow punctuated by daily rituals, seasonal observances, intimate celebrations and subdued mournings. A melancholy sense of loss entwined with gratitude. I ended my pondering on the fallow year with the aftertaste of gratitude. To myself, to the core team of FoAM bxl and other foamies near and far, to our funders and clients, members and friends and to all of the mysterious forces of the universe for conspiring to make this year happen." -Maja Kuzmanovic 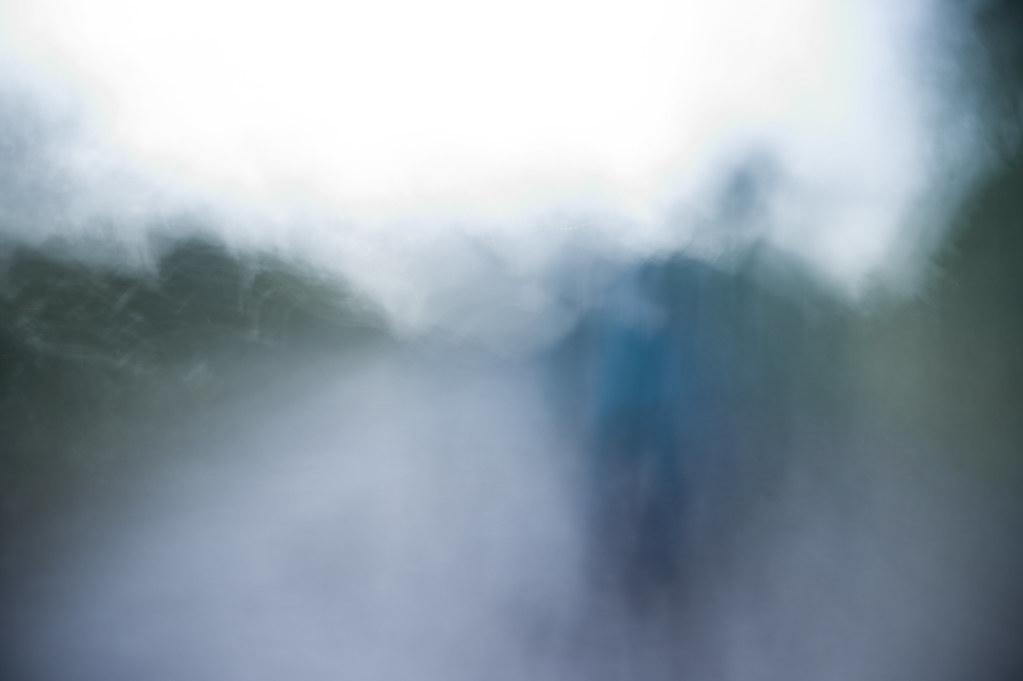 Various visual impressions by Rasa Alksnyte, Nik Gaffney and Maja Kuzmanovic can be found in our Transiency Album: 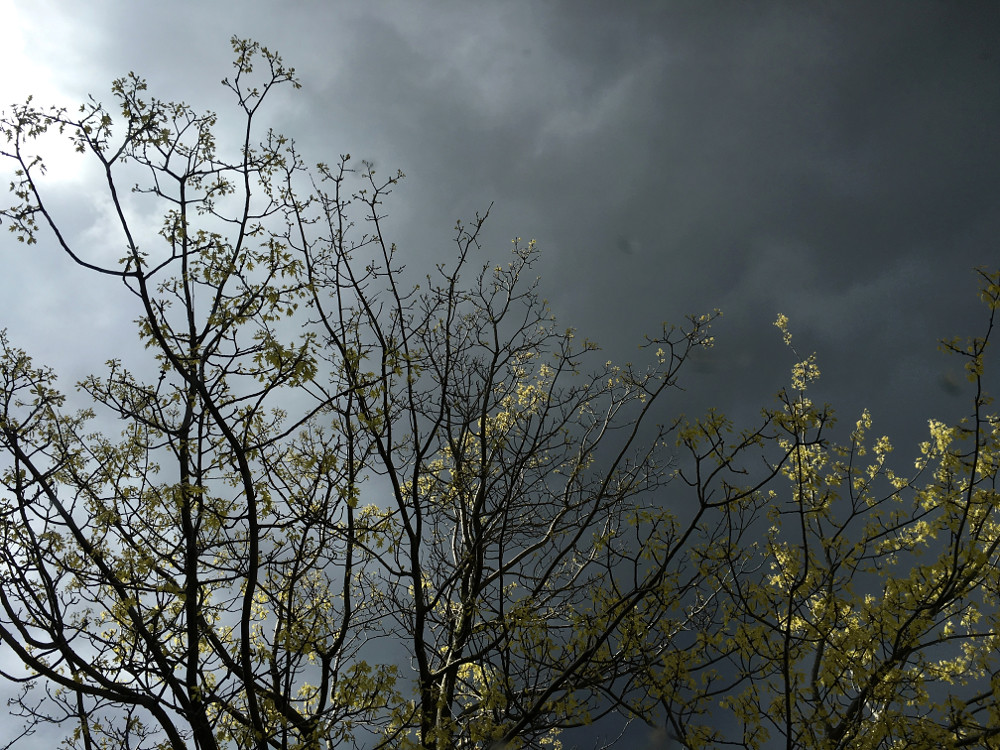 Further details of our experiences during the fallow year: