We invite you to a unique encounter with the Resilients, people who prototype possible futures as artistic explorations in living and working environments. The rendezvous will take place at Hotel Le Berger in Brussels (http://lebergerhotel.be/), on 23 March 2013 between 18:00–21:00. Entrance is free and refreshments provided. 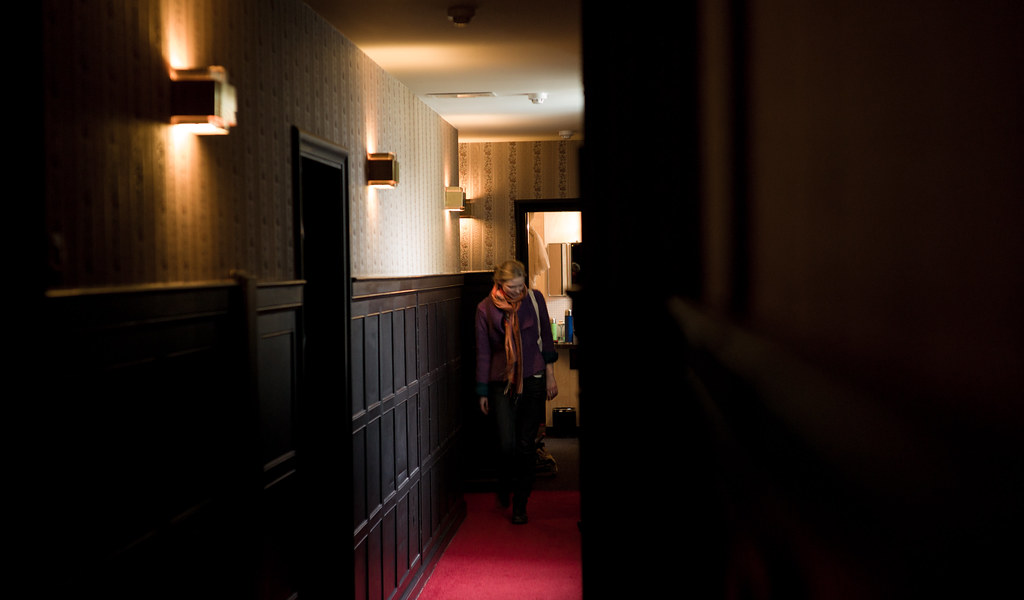 In Hotel Resilients, the reflections, experiments and future plans of the Resilients team are transmogrified into clandestine encounters behind the doors of ten hotel rooms, where you can discover several unusual stories, performances and installations. You are cordially invited to this intimate milieu to share, deliberate and speculate on creativity, resilience, and culture in the new century.

Resilients transform the concept of resilience into concrete practice as intentional voyages, experimental situations and real-life labs. Spanning several countries and numerous roads, paths, rivers, canals and gardens, the wide geographical spread of the Resilients' activities is mirrored in the diversity of their approaches. From biking, hiking and boating to growing, gardening and future-building – in all cases they seek to step beyond the bounds of theoretical debate to explore and embed cultural resilience in creative action.

With the support of the Culture Programme (2007–2013) of the European Union, the Flemish Authorities and de Vlaamse Gemeenschapscommissie.