The Penelope project is concerned with many things, pattern structures in ancient poetry, comparisons of Andean and Greek mathematics, and the role of liveness in thought processes - to name just a few. We can also add robotics to this list.

A weaver in action is often mistaken for a robot - perhaps it's the repetitive actions that mask the accompanying thought processes from our eyes. Similarly, a livecoding performer typing code into a laptop can face a problematic interpretation that they are grandstanding their expertise, rather than simply attempting to contribute to a party atmosphere at an Algorave. These activities often seem to be misunderstood in a similar manner but in different directions, perhaps partly due to the fact they both employ technology that is either greatly over or under-played by the ubiquity of their end results.

The Penelope project is concerned with using these technological misunderstandings in order to search for deeper assumptions we may have. One case we've discussed for a while has been to combine the situations above, if a weaver livecodes a robot which is operating an ancient loom - what is the response to this? 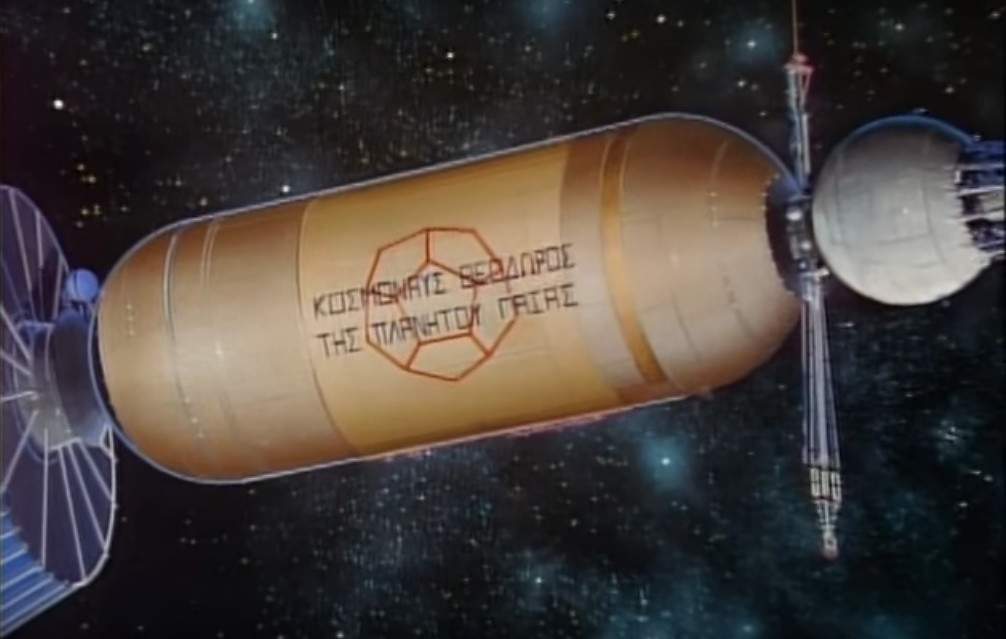 One way to design these situations well is to use an 'artistic conceit', a implicit fictitious assumption that provides a framework to fit things together so they make sense. For example, working with the Quipu database, we used the central idea that the Inca were attempting to communicate with us to naively employ cryptanalysis, visualisation and sonification in an attempt to understand their untranslatable knotted thread codes.

An important reference for the Penelope project for me is Carl Sagan. In his influential series 'Cosmos', weaving is mentioned many times as a central ordering principle of time and space for the Ionian thinkers of ancient Greece, who initially wrote down many of the fundamental scientific ideas he is introducing. He embarks on a thought experiment considering what life would be like today without the destruction of the library of Alexandria - which contained much of their discoveries and ancient knowledge from all over the world, now lost forever. His conjecture is that this single event may have set us back as much 500 years in scientific thought, so it's just possible that without this event occurring, on a different timeline to ours - around about now, the first space ships would be returning from the surveying planets orbiting other stars.

It it this kind of imagination and suspension of disbelief that can give us a new perspective on our current predicaments - and perhaps a more humble position with which to question that our ways of thinking are inevitable, obvious and about as good as they can be.

For example, if the invention of general purpose computation and robotics had occurred in a society much earlier - one founded on the woven cosmos, what could it have looked like, and how would it have worked? What might it tell us about different ways of doing things?