In 2010 FoAM expanded its residency programme to include people of all ages. The first experiment was having a “Family in Residence” (FIR), welcoming Alex Davies, Alexandra Crosby and their young son Luka Davies for a three-month residency at FoAM in Brussels. The experience was extremely positive and we concluded that it is an experiment worth continuing. FoAM’s burgeoning intergenerational residency programme, combined with Alex and Ali’s experiment in parenting, has produced some interesting results.

From the outset, the family was interested in the possibilities of intergenerational art residencies. Both Alex and Ali have been involved in a number of artist in residency programs over the last ten years, Alex as an artist, and Ali as a facilitator. While the number of these programs is growing, the model of how they function remains notably unchanged. Whether based on social engagement or productive seclusion, they are usually still designed as opportunities for individual artists, rather than integrating existing social relationships into the art making process.

There are a number of reasons for this stagnation, but mostly, artist in residency programs are built on the myths surrounding the individual and secluded (usually male) genius artist. Even residencies based on social engagement are usually based on one artist engaging with a community. In fact, artists in residence depart and return to their families and communities as fathers, husbands, girlfriends, sisters, cultural activists, educators, and social advocates. Some artists in residence can be found isolated in studios making ‘art for art’s sake’, but most artists' work also includes important activities that get slipped in spontaneously between formal requirements of programs. These activities nourish much more than individual careers.

Alex investigates mixed reality artworks that have lately included combining physical mechanisms with digital content. This technique led to the construction of a “Robotic Au Pair” for Luka as one of the outcomes of the residency. “Robaupair” is a bricolage experiment in hands-free parenting. It has also been a way to reconsider the challenges of family as a creative adventure, as much as a set of duties. The residency ended in a research gathering where the family demonstrated their Robotic Au-Pair, shared their experiences with other creative parents, and included the “Dumpling Hour” – instituted by Alex and now almost a tradition – that is likely to continue for the years to come. 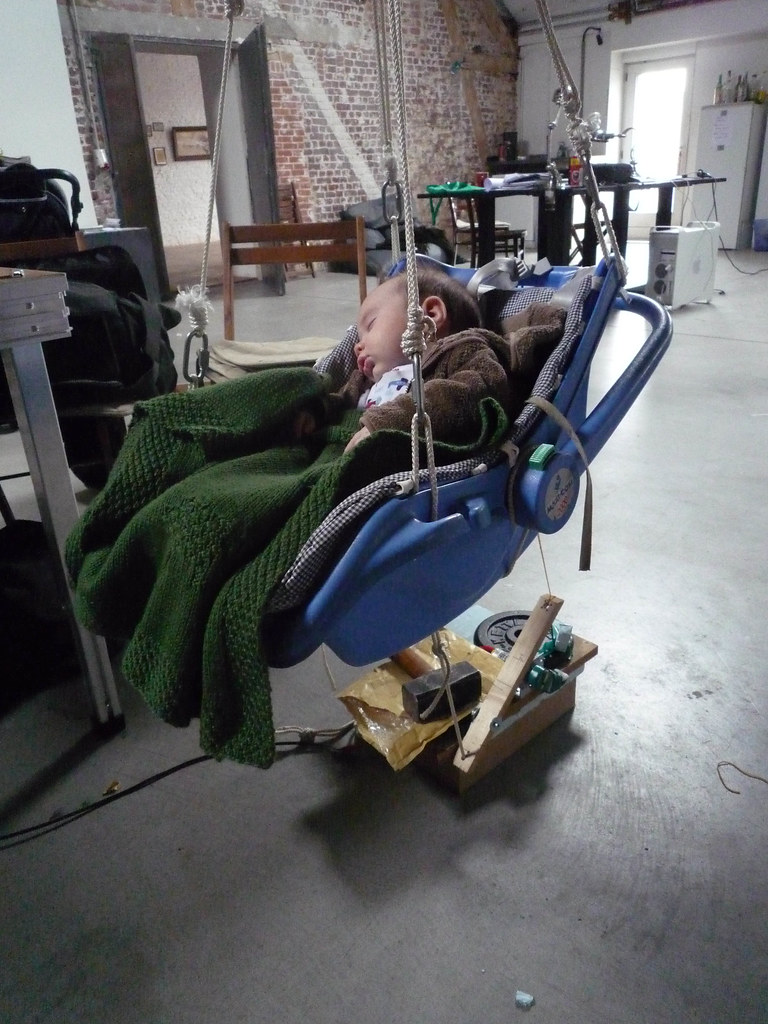 Alex Davies is a Sydney artist, until recently based in Austria working with Time’s Up. Alex was awarded a Bachelor of Fine Arts with Honours from the College of Fine Arts, University of NSW (2001), where he is now a PhD Candidate. His current practice is based around the development of evolving audiovisual installations in which individuals and dynamic environmental factors shift the conditions of a controlled space. http://schizophonia.com/

Alexandra Crosby is a writer, researcher and designer. She recently edited the anthology /re:Publik, Indonesia-Australia Creative Adventures/, and is a founding member of feminist noise bands Sok Bakso and Total Ibu. She is now completing a phD on creative approaches to environmental issues in Java. She also works for EngageMedia. http://www.alimander.com/
http://www.engagemedia.org/

Luka Davies came to FoAM when he was three weeks old. Despite much encouragement and practice on the FoAM kitchen bench, by the time he left in February 2010, he couldn’t quite crawl yet. He did, however, dribble and babble prolifically. 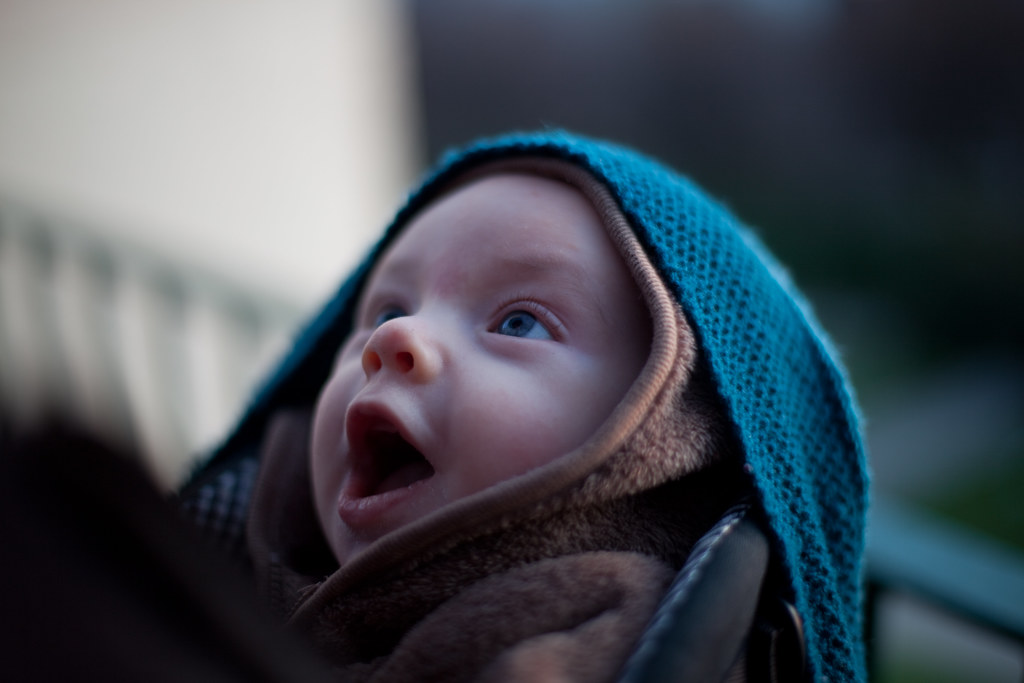